Many of us are becoming vegans. A diet free of all animal products, such as meat, fish, dairy, and eggs, is ethically and environmentally sound. Going vegan is the “single biggest approach,” according to study from the University of Oxford, to lessen your influence on the environment. And that’s before you take into account the moral justifications against eating industrially raised animals, which have a terrible quality of life and are frequently doused with potent antibiotics that could be harmful to people’s health.

It can be challenging to start if you have always eaten meat. Leading vegans were consulted for their advise on how to transition as an adult, and here is what they said… 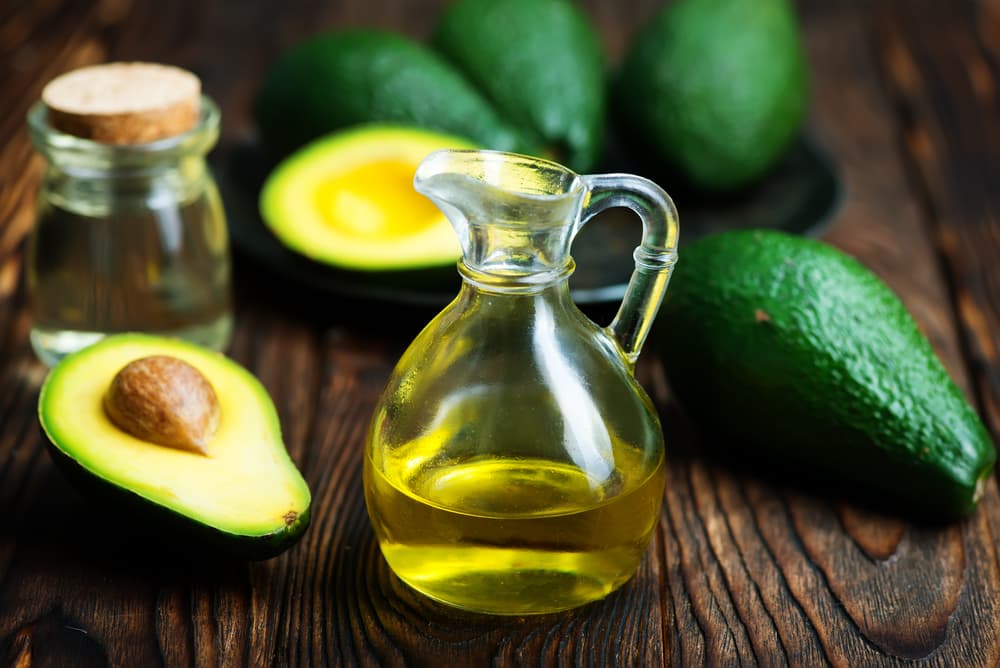 Should You Jump Right In?

A progressive approach is advised by Katy Beskow, a longstanding vegan and the author of three best-selling cookbooks. “You can do it so much easier than previously because vegan items are readily available. My recommendation is to gradually replace things in your diet, such as milk, mayonnaise, or yoghurt, with alternatives. You won’t notice a difference in that way.

How To Deal With Negative Responses From Meat-Loving Family and Friends?

Kill the haters simply with kindness—and excellent food. Isa Chandra Moskowitz, a writer and columnist, declares, “You may make your meat jokes or tell me I’m going to die, but I’m fine with my decision.” “Be kind to everyone, even if they are acting rudely. And prepare food for them so you can demonstrate how delicious it is. It’s a really sweet gesture that makes people less confrontational and helps them realize the food is delicious and you’re okay.

Be sympathetic to those who are displaying unfavorable sentiments. The YouTuber, chef, and author Gaz Oakley says, “I can understand when people have some hostility toward veganism since I was in that position once.” “It was basically a lack of knowledge and fear of the unknown,” Consider these interactions as teaching opportunities, but avoid lecturing others. “It’s simply about educating them and making them feel at comfortable if I’m at a party and someone makes a small joke about veganism. Use phrases like “I never believed I’d be a vegan until I saw this” or “I never knew this.” Don’t pass judgment or counter-argue. Just do your best to educate them.

Humor is helpful. Benjamin Zephaniah is a poet, actor, and singer. “I remember performing a TV program where someone asked me: ‘How horrible are your farts because you’re a vegan?'” “I remarked, “Your farts smell like rotten, decaying flesh. My farts have a broccoli-like odor. Man, don’t worry about mine; worry about yours.

How Do I Make Sure I Am Getting Enough Protein?

When a person becomes vegan, Beskow claims, this is the first occasion they have ever been asked about protein. “Protein insufficiency is extremely uncommon in the west. Just combine protein-rich foods like beans, lentils, seeds, and nuts. Although it appears like you are consuming rabbit food, you are not. You can simply top some spaghetti with a handful of roasted pine nuts or include some beans in your chili.

There is no reason for alarm, according to registered dietician Heather Russell of the Vegan Society. “It’s a frequent misconception that obtaining protein from plant foods is challenging. In actuality, they can offer all the necessary amino acids, which are the building blocks of proteins. Beans, lentils, chickpeas, soy products, peanut butter, cashew nuts, and pumpkin seeds are all good sources.

When turning vegan, it’s crucial to receive enough vitamin B12, which is often found in meat, eggs, and fish because, without it, you’ll feel weak and weary. According to Russell, fortified foods such “dairy substitutes, breakfast cereal, dairy-free spread, and yeast extract” are good sources of B12. A B12 vitamin, which is readily available in most pharmacies and health food stores, is an additional option. Additionally, Russell suggests that you consider your calcium consumption. The same amount of calcium is found in fortified plant milk as it is in cow’s milk, and other excellent sources include calcium-set tofu, fortified soy and linseed bread, and fortified yoghurt substitutes.

Avoid processed foods if you have a tight budget. The idea that vegan cuisine must be pricey is untrue, according to Firth. “However, it’s a good idea to stay away from things that even have the word “vegan” on them in order to keep it affordable. Therefore, you won’t go to the priciest stores and purchase items made of plastic there because they’ll be too pricey. You just need to come back to the fundamentals and consume food like fruit, veggies, grains, nuts, and legumes to be tremendously healthy and save money. 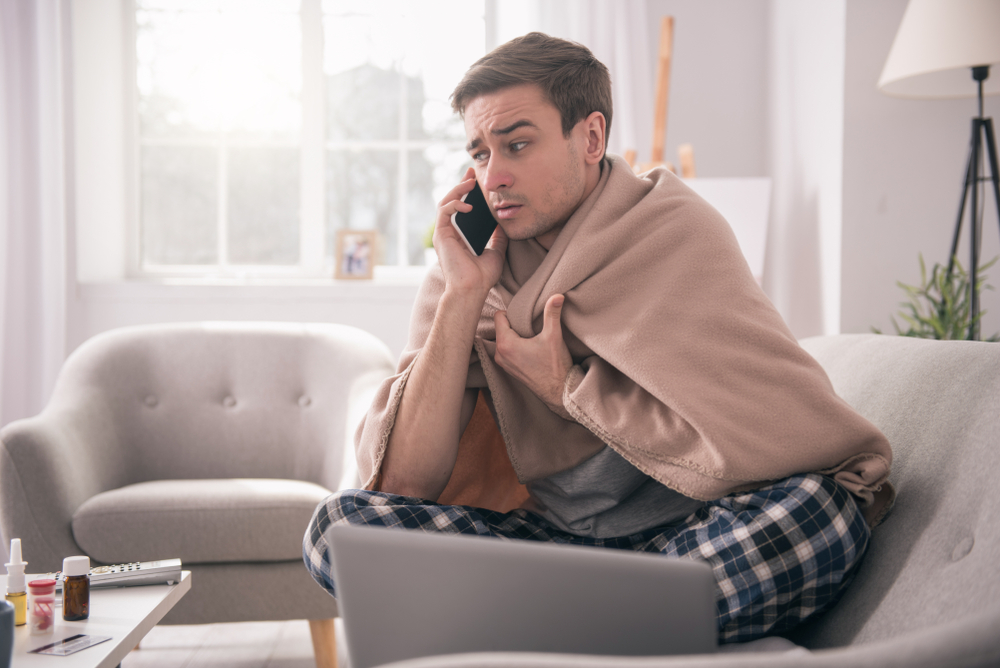 We constantly come into contact with viruses and bacteria. If our immune system weakens in winter, the pathogens can make us ill. It doesn’t have to… 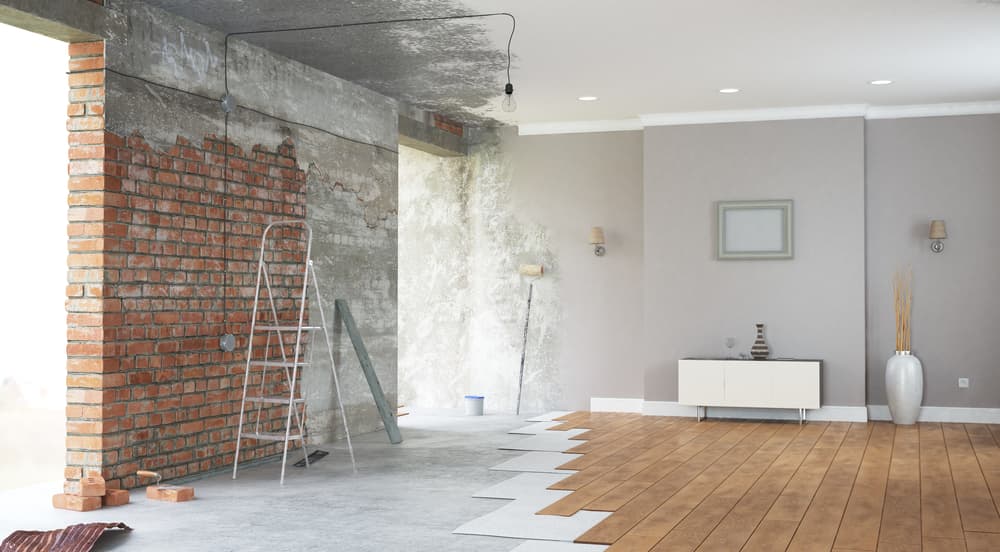 6 Tips For Noise Protection In Your Apartment

After a stressful day at work, the home should be a place of rest that invites you to relax. There’s probably nothing more annoying than loud…